was formed in the summer of 2006 and received our charter in 2007.  Forty eight veterans made up our Charter Membership

​
What is the Significance of Holley-Riddle?

Our post is named after two heroes who gave the ultimate sacrifice for their country, Matthew Holley and Jimmy Riddle.
Both Matthew and Jimmy called The Colony home and in some small way, we hope that our Post honors their memory and can live up to the high standards that these young men set.

Matthew is the son of John and Stacey Holley, both Army Veterans. He followed in his father’s footsteps by earning his jump wings from the 101st Airborne as his father did years before.
On November 15, 2005, Matthew paid the ultimate sacrifice and died of injuries sustained in Taji, Iraq, when an improvised explosive device detonated near his HMMWV during combat operations.

Jimmy Riddle was a former Marine and Police officer who lived in The Colony with his wife, Alice.
Jimmy was an employee of Special Operations Consulting Security Management Group. On March 6, 2005, He was escorting a convoy of contractors to an ammunition storage point in Al Ashraf when an explosive device was detonated, destroying the vehicle and killing him.
Jimmy was 53. 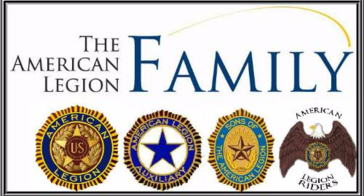