American Legion Holley-Riddle Post 21 was instrumental in fulfilling the goal of having the city of The Colony, TX officially proclaimed as a Purple Heart City on November 12, 2022.

On the main stage at the annual American Heroes Festival, surrounded by nearly three thousand appreciative local residents, Mayor Richard Boyer and Department of Texas Commander of the Military Order of the Purple Heart, Tracey L. Brown-Greene presented proclamations stating,  “the city of The Colony recognizes and appreciates the sacrifices of all Purple Heart recipients in defending our freedom and acknowledges those men and women for their courage by showing our support and honor.”

Members of The Colony city council assembled with the Mayor to witness the signing.  All veterans in the audience were invited to come up to the stage to view this significant honor.

When a city is named a Purple Heart City, its leaders and the community accept a greater commitment to support and respect Purple Heart recipients and all veterans who served our country.  Post 21 is grateful for the patronage given to veterans by The Colony and we are also challenged to continue to be the front runners in building bridges between our veterans and our esteemed community. 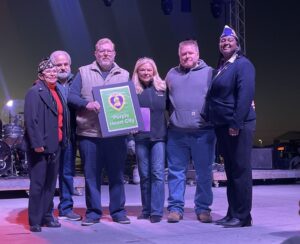 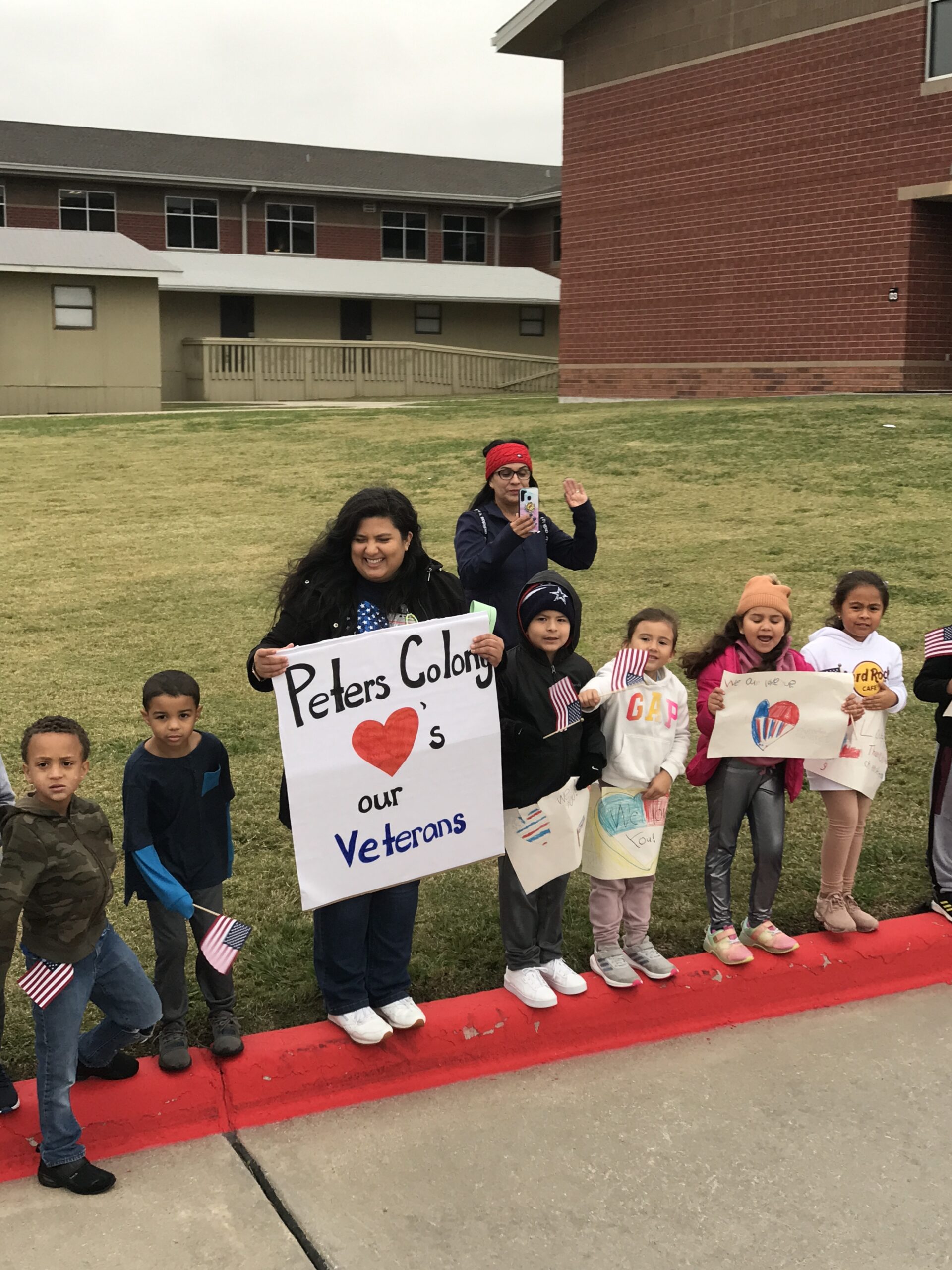 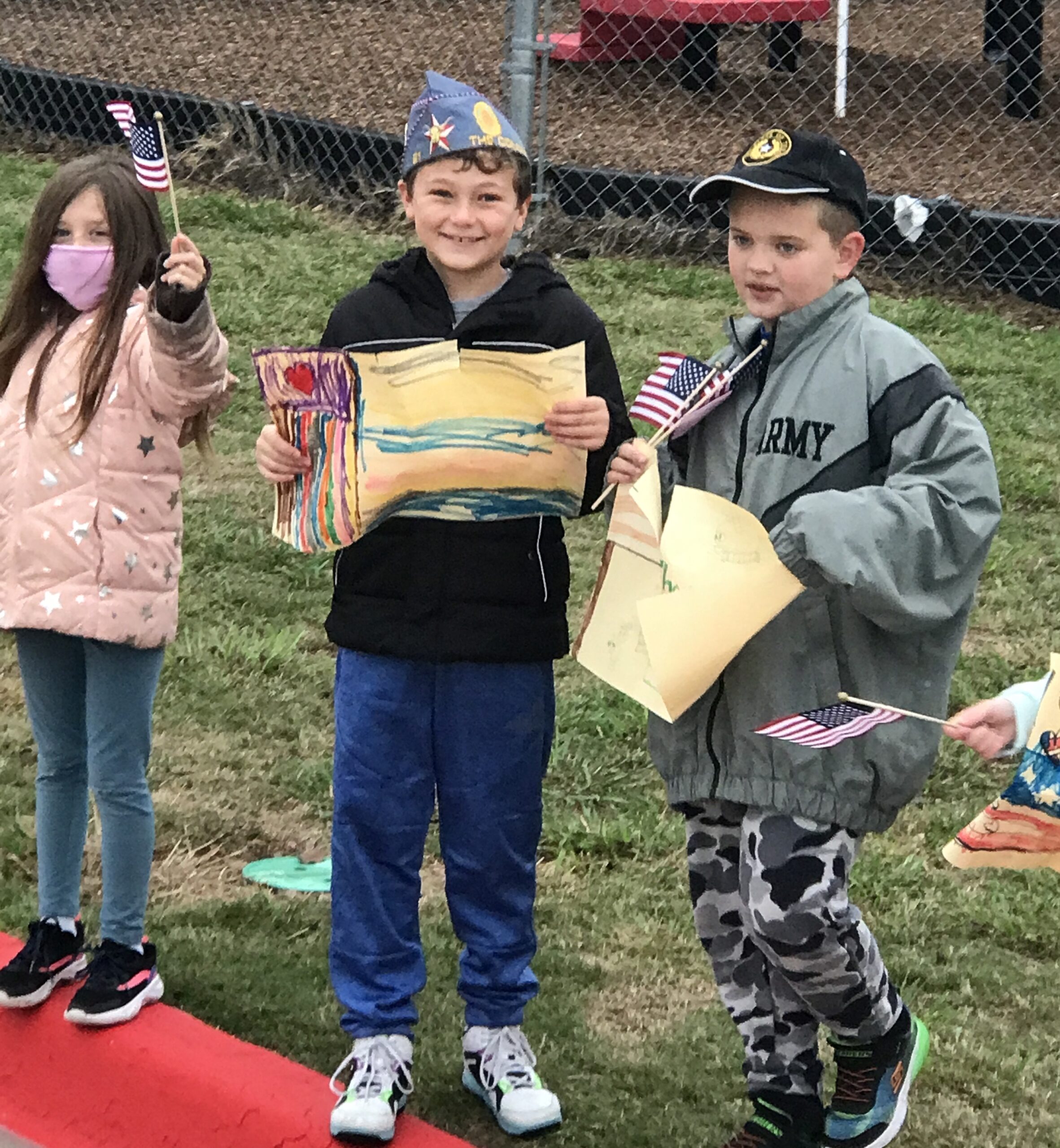 During our monthly meeting I talked about the dual role Post 21 members have during military holidays such as Veterans Day. We get so busy making sure that our brothers and sisters are celebrated and thanked for their service that we sometimes don’t make time to thank ourselves. Putting on military recognition events like Veterans Day ceremonies is time consuming and it takes individual commitment but this is just one small way we as a Post can continue to serve veterans and their families in our community.

We must understand that being part of a veterans service organization comes with great responsibility. Communities and churches look to us to lead ceremonies, speak at events, and carry our nation’s colors. We should take pride in participating in events where children want to thank us for our service because these are teaching moments. We should be gracious and grateful when we are thanked for our service individually. Our charge is to Never Forget our brothers, sisters and their families.

I am grateful that I have the privilege to serve with my Post 21 Family.

Each December, on National Wreaths Across America Day, the mission to Remember, Honor, and Teach is carried out by coordinating wreath-laying ceremonies at more than 2,500 national, public and private cemeteries across the country.

At Dallas Fort Worth National Cemetery this past December, Post 21 and Squadron 21 Sons of the American Legion and their families and friends helped place over 48,000 fresh wreaths, covering every veteran grave at DFW National for the first time in several years.

Please support this program by purchasing a wreath for $15.  Click on the link to go to “American Legion Holley-Riddle Post 21 in Memory of Sgt Enrique Mondragon”.  This ensures your donated wreath will go to Dallas Fort Worth National cemetery.

Service for those who serve us. Our veterans, no matter their age, no matter their branch of service, and no matter their length of service are due a dignified, honorable, and worthy memorial at the time of their passing. It is the purpose of our Post Honor Guard to provide that service. Membership in the American Legion is not required to receive funeral honors.
GALLERY 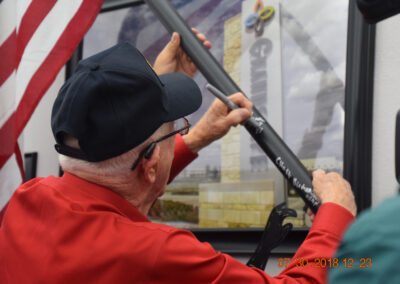 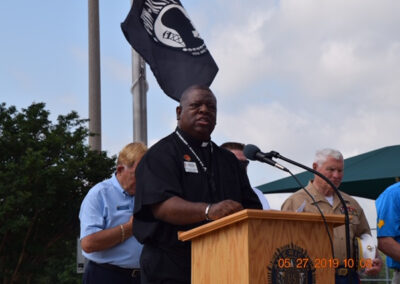 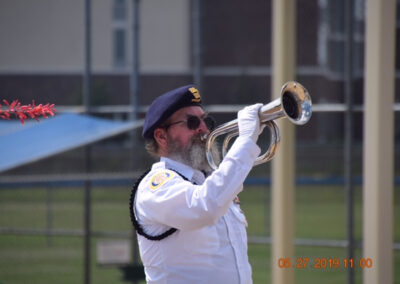 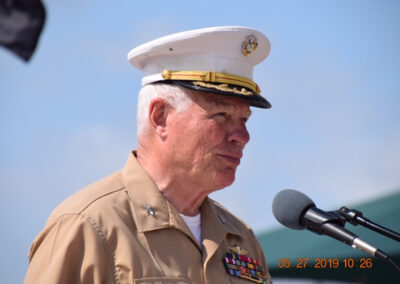 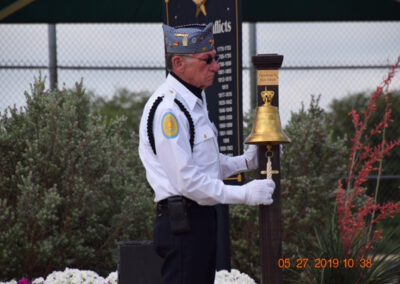 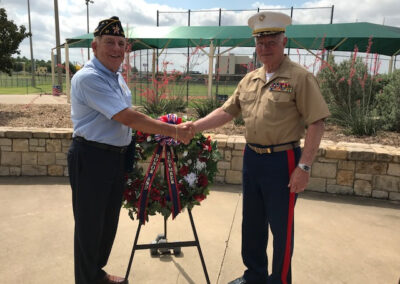 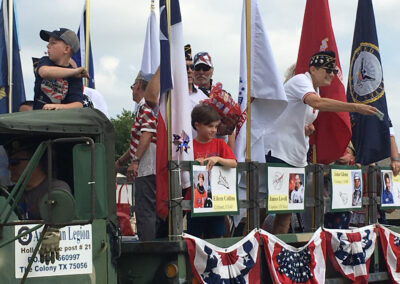 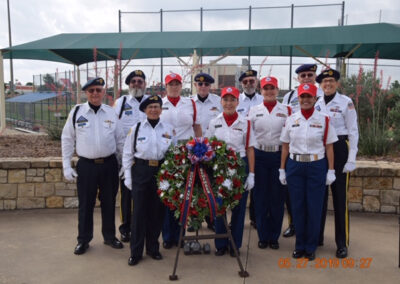 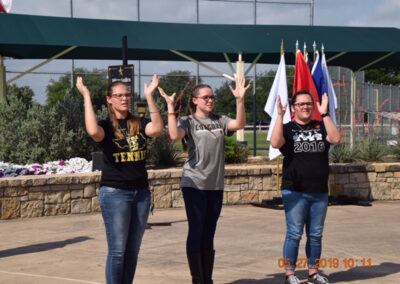 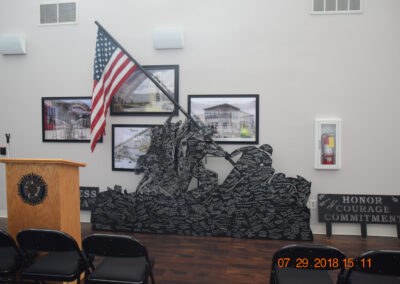 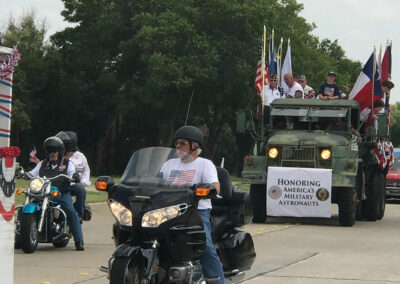 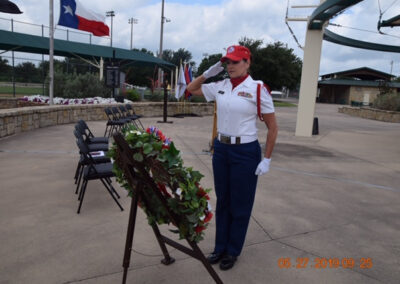 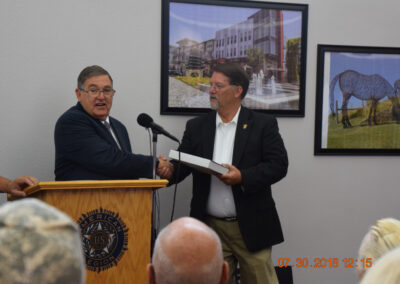 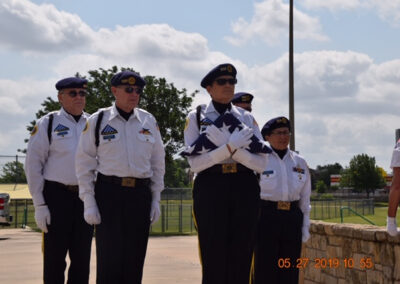 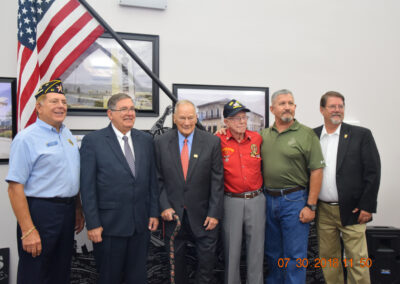 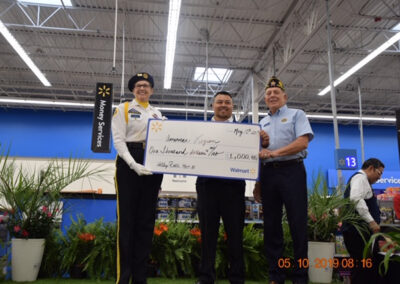 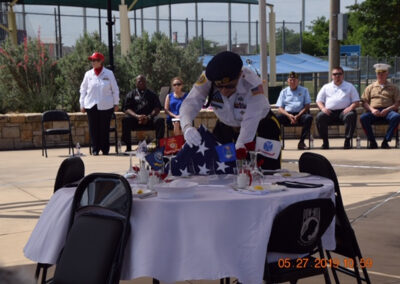 *The American Legion was chartered and incorporated by Congress in 1919 as a patriotic veterans organization devoted to mutual helpfulness. It is the nation’s largest wartime veterans service organization, committed to mentoring youth and sponsorship of wholesome programs in our communities, advocating patriotism and honor, promoting strong national security, and continued devotion to our fellow servicemembers and veterans.

Disclaimer: American Legion Post 21 utilizes the “Terms and Conditions” and the “Privacy Policy” of the American Legion at www.legion.org. Every effort is made to keep information current: we apologize for any errors and encourage your corrections and feedback.